Does Justice Demand the Death Penalty?

Recently Hungary’s Prime Minister Viktor Orbán has started to argue for reinstating the death penalty. But the European Union prohibits capital punishment in its member states, and Orbán’s proposal has received a lot of flack in Brussels. Here’s my take on the morality of the death penalty, from Principium. 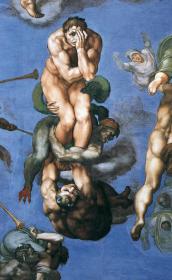 Like Loading...
‹ “Peace in Our Time:” Confronting the Challenge from Russia
My Work on Religious Freedom in Hungary ›